It is now possible to send the password via text message / SMS. For this purpose, an SMS gateway of your choice must be connected to the add-in. As soon as the feature is activated, the transfer dialog is extended by a view in which one or more numbers can be assigned for each recipient. In order to activate this feature, please refer to the feature documentation. 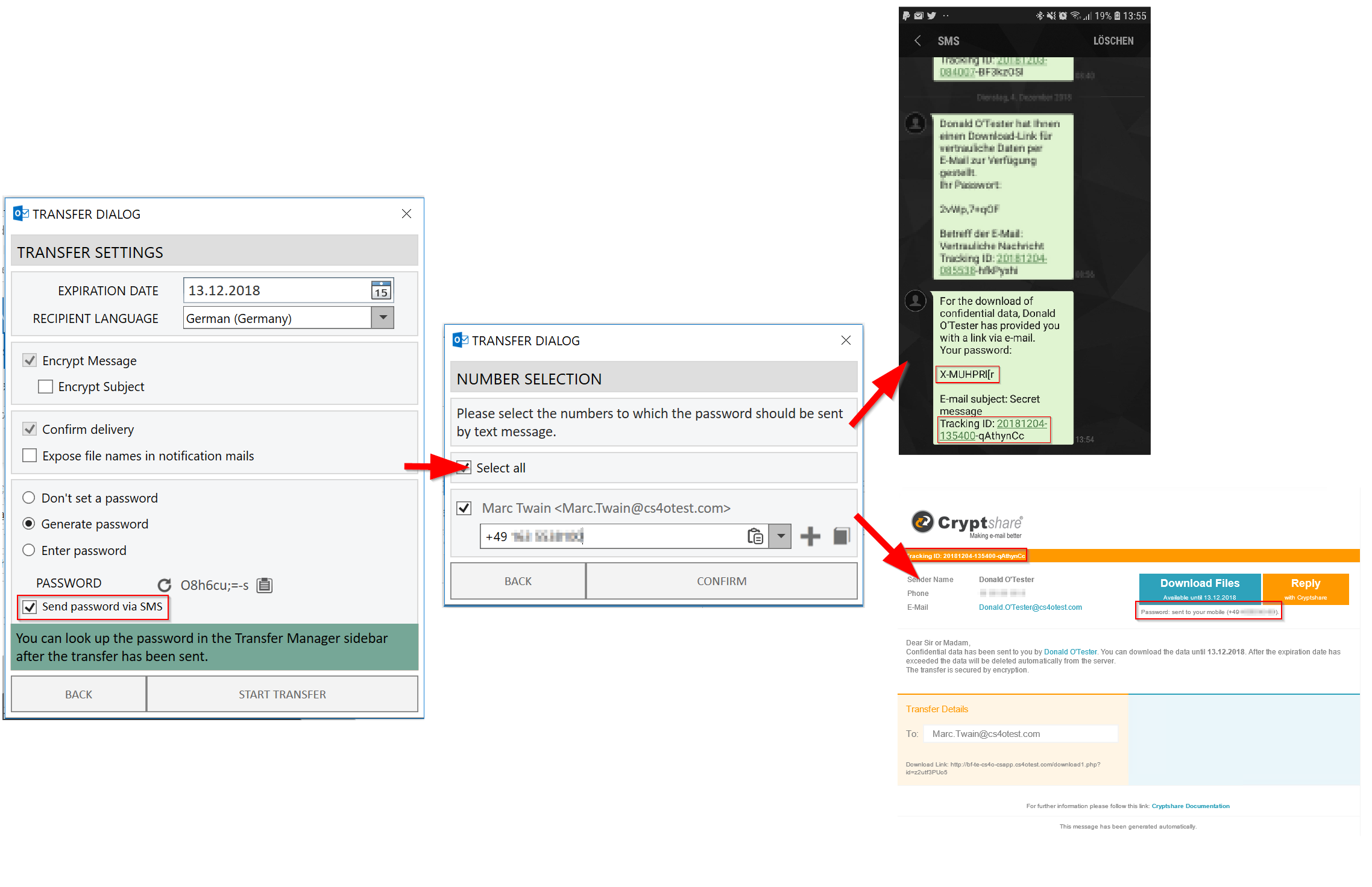 Updated icons in the user interface

In order to align with the new user interface design of Microsoft Office 365, we have updated the icons in several places. 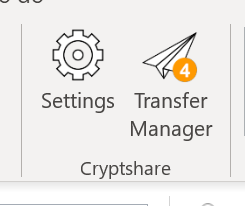 Limit the pool of recipients according to internal guidelines. The black- and whitelist functionality known from the Cryptshare e-mail classifications now can also be applied to regular e-mail as well. In order to activate this feature, please refer the feature documentation.