Until now users could decide between QUICK or the One-Time-Password mode in order to protect a Cryptshare Transfer. This update unifies these modes under the term 'Security Mode' and introduces the new mode 'Electronic Identity (eID)'.

Under Security Modes → Default Preset new controls have been introduced for specifying the Security Mode preset for new policy rules. 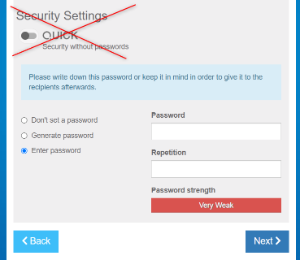 The former controls for switching between One-Time-Password and QUICK have been replaced by new toggle buttons.

The new security mode 'Electronic Identity (eID)' has been introduced. It allows protection of a Cryptshare transfer by verifying the identity of the recipients and guarantees a full audit trail by also verifying the identity of the sender. Please find detailled information about this security mode in the chapter Electronic Identity (eID).

Hostname needs to be able to be resolved

Due to internal changes, starting with this update the hostname of the OS the Cryptshare server is running on needs to be able to be resolved. Usually this is already the case, but if you customized the hostname e.g. on a Linux machine, please ensure the following works:

In case your language packages have been modified, the attached delta-file  delta_english_lp_4.10.0_to_5.0.0.txt can help you to locate the changes in this update and re-apply the modifications. 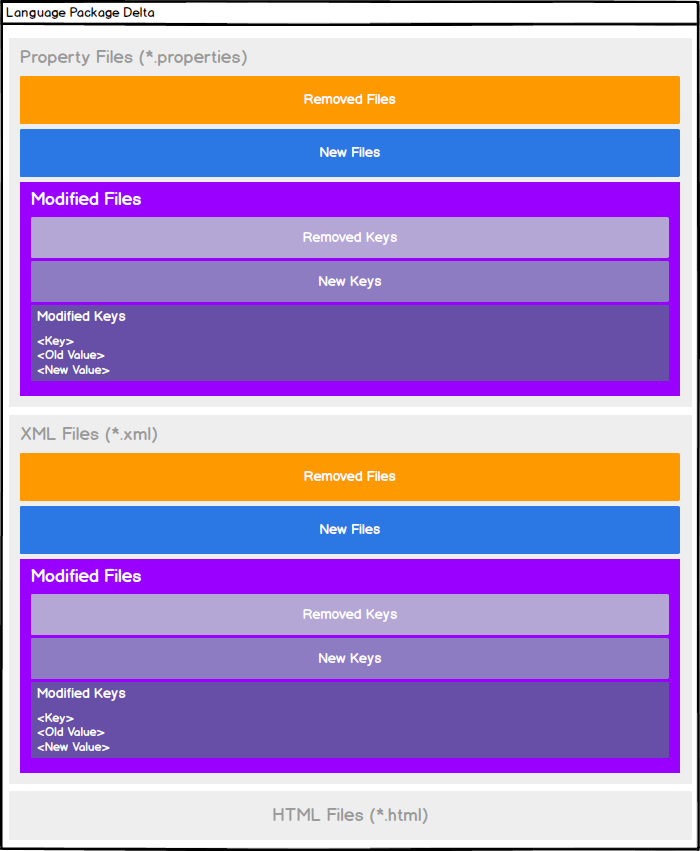 NEW: <new key & value>In case of a modification, the affected key, its old value and its new value is shown.